Nasty Savage at Keepers of the Flame Metal Fest – CDMX 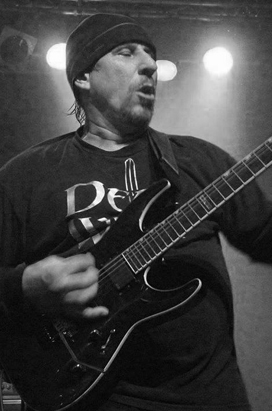 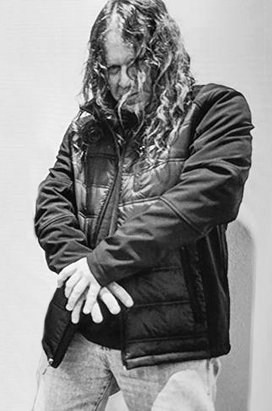 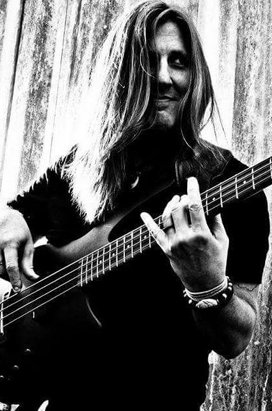 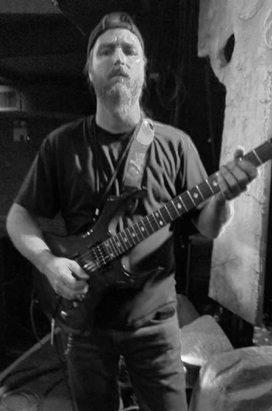 After releasing four albums between 1983 and 1989 they broke up. After there had been speculation about a reunion for some time, an album of new material was released in the spring of 2004. Since then, the band has played an occasional live show but has not recorded.

Special thanks to Norbert Sahm

Nasty Savage at Keepers of the Flame Metal Fest – CDMX

adminNews
I think so, that this is the interview, where I don’t need to write any introduction. The name Nasty Savage speaks for itself, they are…

adminNews
It is with deep sadness to announce Richard Bateman has passed away today . We are all devastated. God Bless his family God Bless Richard…

adminmessageboard
Leave your message to the Nasty Savage community to see!

adminNews
By Metallian (Matt R.) Hailing from South Florida, Nasty Savage are one of the most influential bands to the upcoming Death Scene that would blossom…

adminNews
by Diamond Oz. Professional wrestling and heavy metal music has plenty in common, perhaps more than one might initially think. Both fan bases are mocked…

adminNews
Florida metal legends NASTY SAVAGE have reunited and are planning to record a brand new studio album this summer. Tours will follow the new disc's…

adminNews
POSTED BY BENJAMIN WELTON ON JULY 6, 2015 Way back in the days before the WWE Network or a million Stone Cold wannabes doing “What?”…

Get Your NS Shirt!